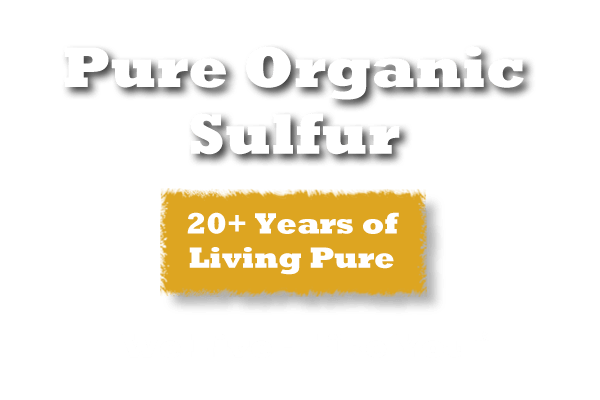 OptiMSM™ is the world’s purest methylsulfonylmethane (MSM). OptiMSM® is manufactured in the United States in a GMP-FDA approved facility and is the only MSM supported by double-blind clinical research. Every batch of OptiMSM is distilled FOUR TIMES for purity and undergoes the most rigorous analytical testing available, guaranteeing unsurpassed quality. MSM is an organic sulfur-containing nutrient that supports healthy active lifestyles by providing nutritionally essential sulfur and methyl groups. OptiMSM is the only brand of MSM with published, peer-reviewed safety data. OptiMSM is licensed under the worldwide R.J. Herschler patents and is 100% made in the U.S.A. by Bergstrom Nutrition. It is backed exclusively by Stanley Jacob, M.D., former Medical Advisor of Bergstrom Nutrition.

There are many different brands and forms of MSM in the marketplace. When you see the distinctive OptiMSM logo on KALA Health’s MSM products, you know you’re getting the original MSM patented and licensed for sale in the United States and throughout the world as a dietary supplement. OptiMSM is held to higher quality standards, tested by independent laboratories to guarantee the absence of harmful metal and biological contaminants, and is always guaranteed 99.9% pure methylsulfonylmethane.

OptiMSM offers you these advantages:

About the quality of MSM (methylsulfonylmethane)

Originally, all MSM was produced in the US by Bergstrom Nutrition (previously Cardinal Nutrition). Bergstrom Nutrition is the only dedicated GMP MSM production facility in the world, eliminating the risk of contamination from toxins like benzene, toluene or pesticides. Bergstrom’s MSM is called OptiMSM. In the past several years, however, MSM is also produced in plants in China and India and Canada and is imported into the US and EU under the same generic name but for prices that are less than one-fifth of the Bergstrom Nutrition made MSM. OptiMSM is pharmaceutical grade quality MSM, and is produced by the method of distillation. This process removes any potential impurities, leaving only pure MSM, i.e. OptiMSM. The quality is supported by a certificate of analysis for each batch produced, which shows that bacteria and yeasts are absent. The concentrations of heavy metals, an important potential contaminant, is specified to be absent near the analytical levels of detection (for mercury, for example, at less than 0.001 parts per million).

Other producers use the crystallization method, which is a less expensive production process. In this process, the MSM is dissolved in water and then dried, trapping any contaminants present in the water. This MSM comes with certificates of analysis in which the absence of yeast, bacteria and fungi is often not guaranteed, and the concentrations of heavy metals is shown as a generic group at less than 20 parts per million. 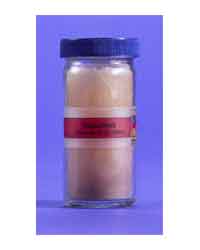 Impurities with high boiling points, such as heavy metals, remain in the bottom of the distillation vessel. 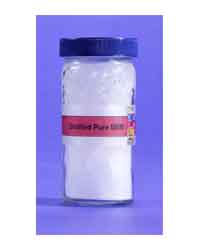 Contaminants with boiling points below that of MSM are removed as distillation temperatures approach MSM’s boiling point. MSM is separated from impurities, then condensed as a highly purified liquid that is then cooled into its final form.

Sign up for email updates. First time subscribers, SAVE 15% on your first online order!

Save 25% on Current and Future Orders
Subscribe commitment-free in 3 easy steps!

Get Started
×
Why Choose to Autoship?